In the business world, few names are as iconic as Jeff Bezos and Elon Musk. Both men founded their respective companies – Amazon and Tesla – from scratch and turned them into global power players. While they share some similarities (including a penchant for innovation), there are also some key differences in their leadership styles. In this article we’ll take a look at the pros and cons of each approach, so you can decide which is best for your own business.

What is Jeff Bezos leadership and what is Elon Musk leadership?

Jeff Bezos is the founder and CEO of Amazon, one of the world’s largest online retailers. He is known for his innovative thinking and his ability to take risks – something that has helped Amazon become the giant it is today.

Elon Musk is the founder of SpaceX and Tesla Motors, two companies that are revolutionizing the space and automotive industries respectively. He is known for his ambitious goals and his determination to see them through, even in the face of adversity.

Both Bezos and Musk are excellent examples of successful leaders in their respective fields. What sets them apart is their unique approach to leadership – something that you can learn from and apply to your own career.

Jeff Bezos leadership style is often described as visionary. He has a clear vision for Amazon, and he has been able to inspire others to buy into that vision and help make it a reality. His ability to take risks has also been integral to Amazon’s success – without his willingness to experiment, the company would not be where it is today.

Elon Musk’s leadership style is often described as unconventional. He has very ambitious goals for SpaceX and Tesla, and he is not afraid to take risks to achieve them. His tenacity and determination have helped him overcome difficult challenges and ultimately achieve success.

So what makes a good leader? Some key characteristics of successful leaders include having a clear vision, being able to inspire and motivate others, being decisive, and being able to adapt to changing circumstances.

There are a few key differences between the leadership styles of Jeff Bezos and Elon Musk:

While both leaders have achieved tremendous success, their different approaches illustrate that there is no one right way to lead a company. The most important thing is to find what works for you and your team and stick to it.

There are a few key reasons why Jeff Bezos’ leadership style is often seen as more effective than Elon Musk’s:

There are several key differences between the leadership style of Jeff Bezos and Elon Musk:

Overall, Musk’s leadership style has its pros and cons. On the one hand, he is very hands-on and focused on the future. On the other hand, he is risk-averse and not always the best communicator. Ultimately, it depends on what you are looking for in a leader. If you want someone who is always pushing forward and taking risks, Musk is your man. If you want someone who is more steady and focused on the present, Bezos is your man.

There are a few key reasons why Elon Musk’s leadership style is often seen as being more effective than Jeff Bezos’s:

There are a few key ways in which Elon Musk’s leadership style differs from Jeff Bezos’s:

There are certain situations when Jeff Bezos’ leadership style is better than Elon Musk’s leadership style. This is because Bezos has a more collaborative and communicative approach, whereas Musk is more focused on the big picture and making decisions quickly.

Some examples of when Bezos’ leadership style would be better include:

There are a few key situations when Elon Musk’s leadership style is better than Jeff Bezos’s: 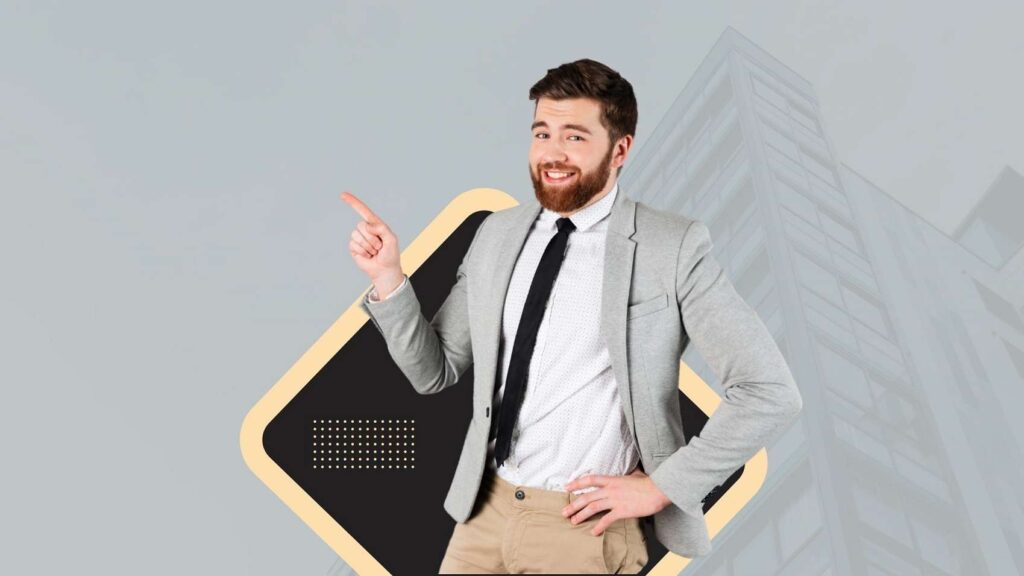 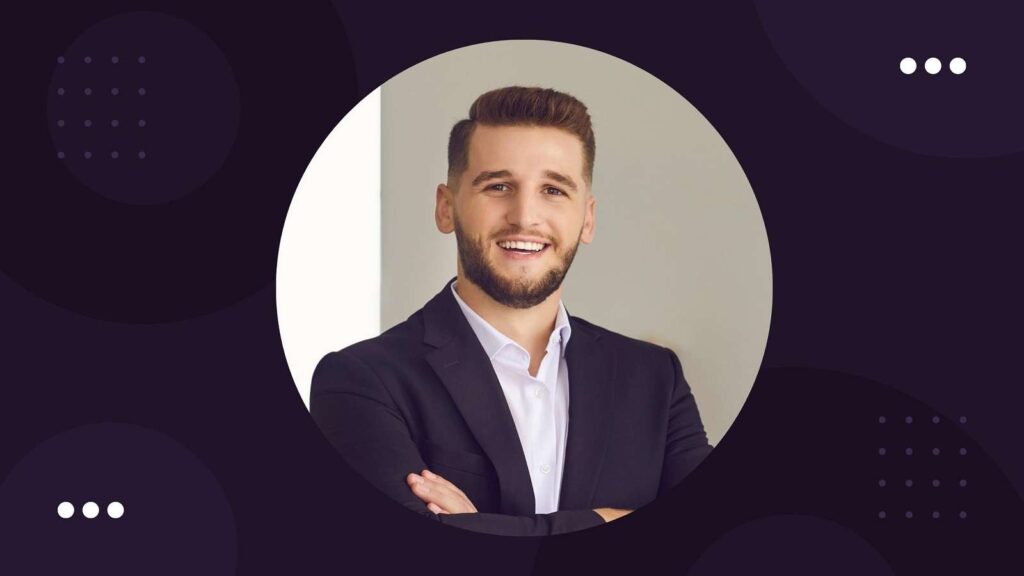 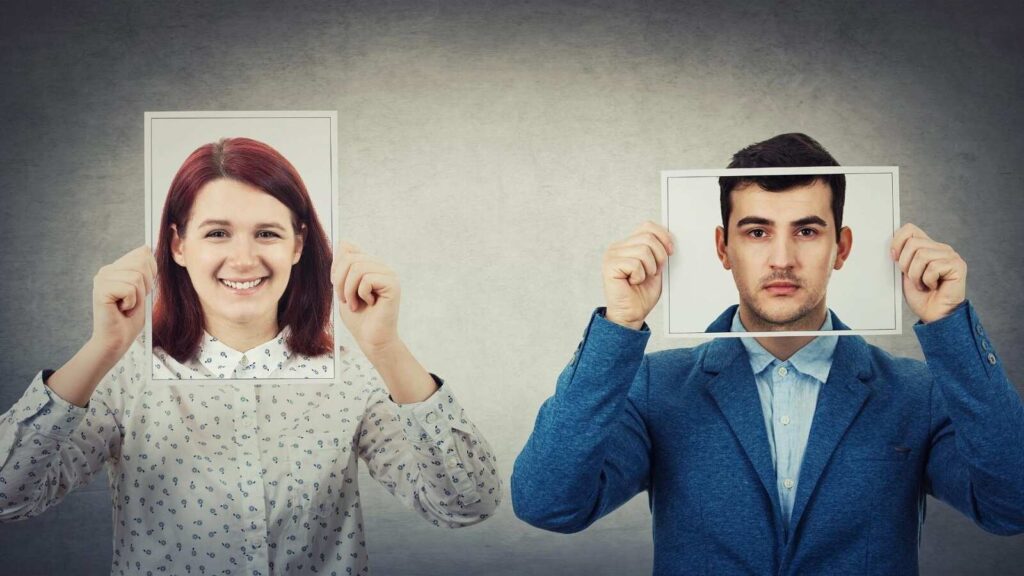 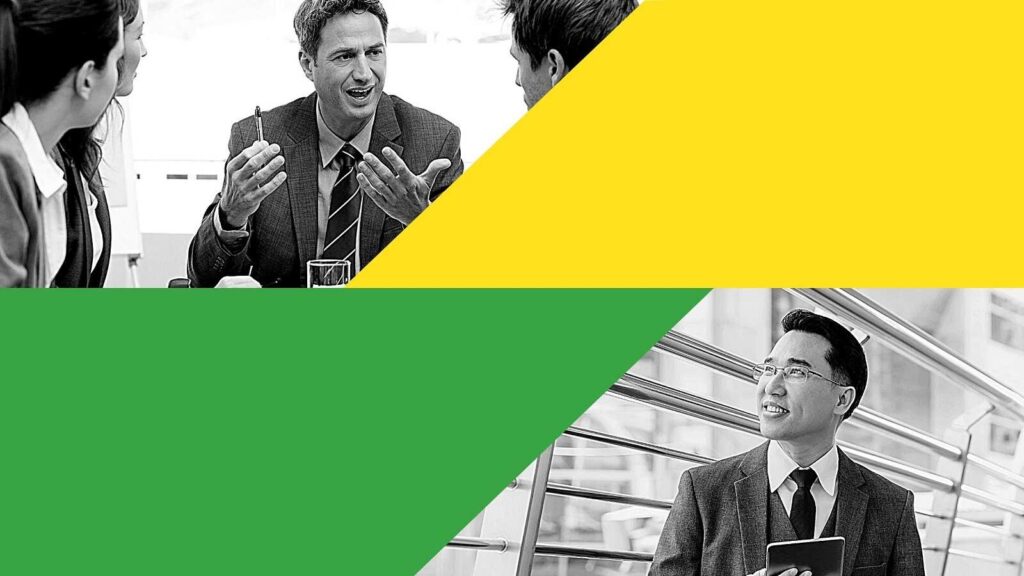 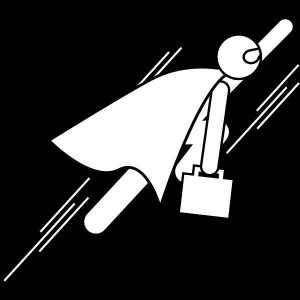